Human-Wildlife Coexistence in the Bow Valley 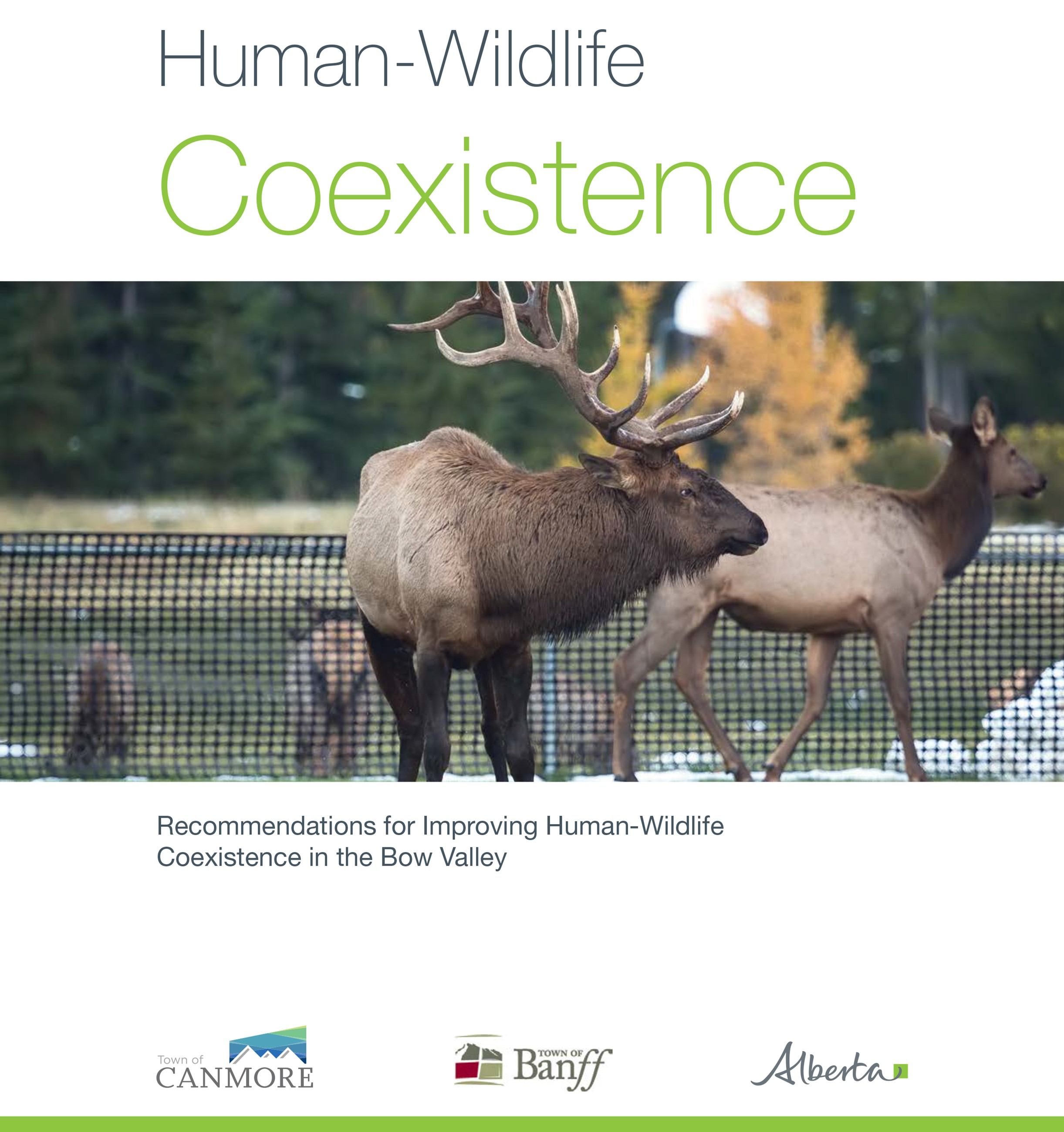 There is concern among residents, elected officials, and wildlife managers that encounters between humans and wildlife in the Bow Valley has become more frequent.

We must reduce the risk to both humans and wildlife. This will require collaboration between various levels of government, wildlife behaviour experts, and the people that reside in and use the Bow Valley for recreation. No single agency or individual can solve this issue alone.

The Wildlife Coexistence in the Bow Valley Report was released in June 2018:

The vision of this initiative:

With collaboration among our partners and stakeholders, the Town of Banff aims to reduce food sources close to areas where there is high human use, implement and enforce temporary area closures when wildlife is present, work together to address issues when wildlife crosses jurisdictional boundaries, increase effectiveness of public education, and designate and enforce areas where wildlife habitat is the primary land use.

In November 2017, a technical working group of governmental and non-governmental stakeholders and subject matter experts was formed to:

The co-chairs of the Technical Working Group are Jay Honeyman and Bill Hunt who will also be the primary liaison between the group and the Roundtable.

The study area extends from the Town of Banff to Seebe west to east, and between the height of land across the Bow Valley. It encompasses all federal, provincial and municipal lands within this area.