A total of 350 phone interview were conducted with a randomly selected representative sample of Banff residents 18 and older to collect the results of the 2017 Resident Satisfaction Survey. Both landline and cell phone samples were used, and all interviews were conducted between March 21 and April 4.

Overall, results are relatively unchanged from the 2013 survey: 97% of residents say they are proud to live in Banff; 95% rate the overall quality of life as good or very good; 87% are satisfied or very satisfied with the town’s services overall; 86% feel they receive good or very good value for their municipal tax dollar. When asked to rate the affordability of living in Banff, 61% rated it as unaffordable. Lack of affordable housing was the most often mentioned reason by those who thought quality of life in Banff worsened over the past three years; 67% rated their current housing situation as acceptable. 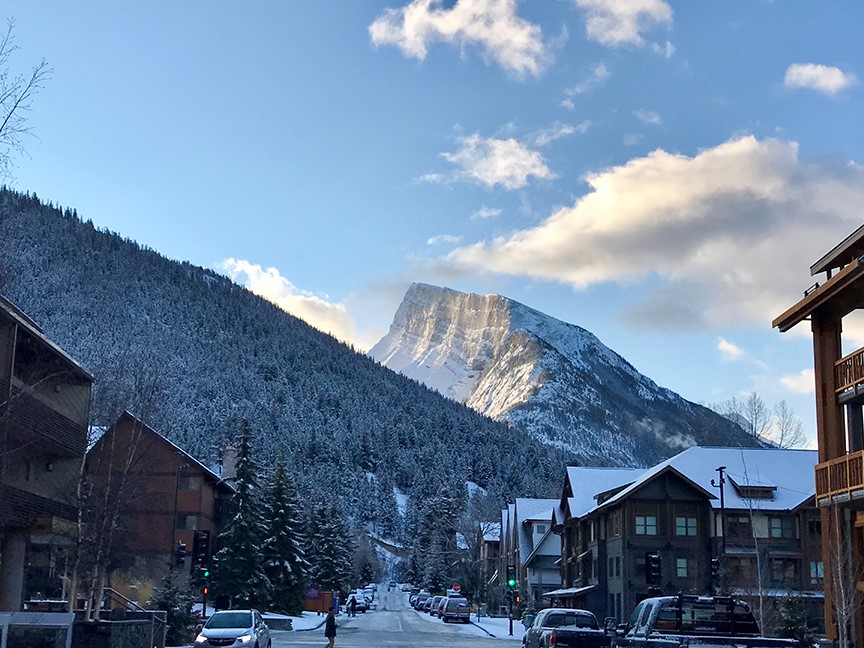 Below are the results of the online 2017 Resident Satisfaction Survey posted to banff.ca. Since this survey was self-selected, the data is not statistically representative of the Town of Banff. As such, the results of are provided separately from the 2017 telephone survey as it is a non-random feedback mechanism. A total of 169 individuals clicked through the online survey, with 157 completing it in its entirety.

The Resident Satisfaction Survey is conducted every election year to measure community satisfaction with the programs, services and facilities offered by the Town of Banff.