The Town of Banff is an incorporated municipality located inside a national park. National parks are under the jurisdiction of the Government of Canada, so there is a unique overlap of responsibility and authority between the local government, the Province of Alberta, and the federal government. 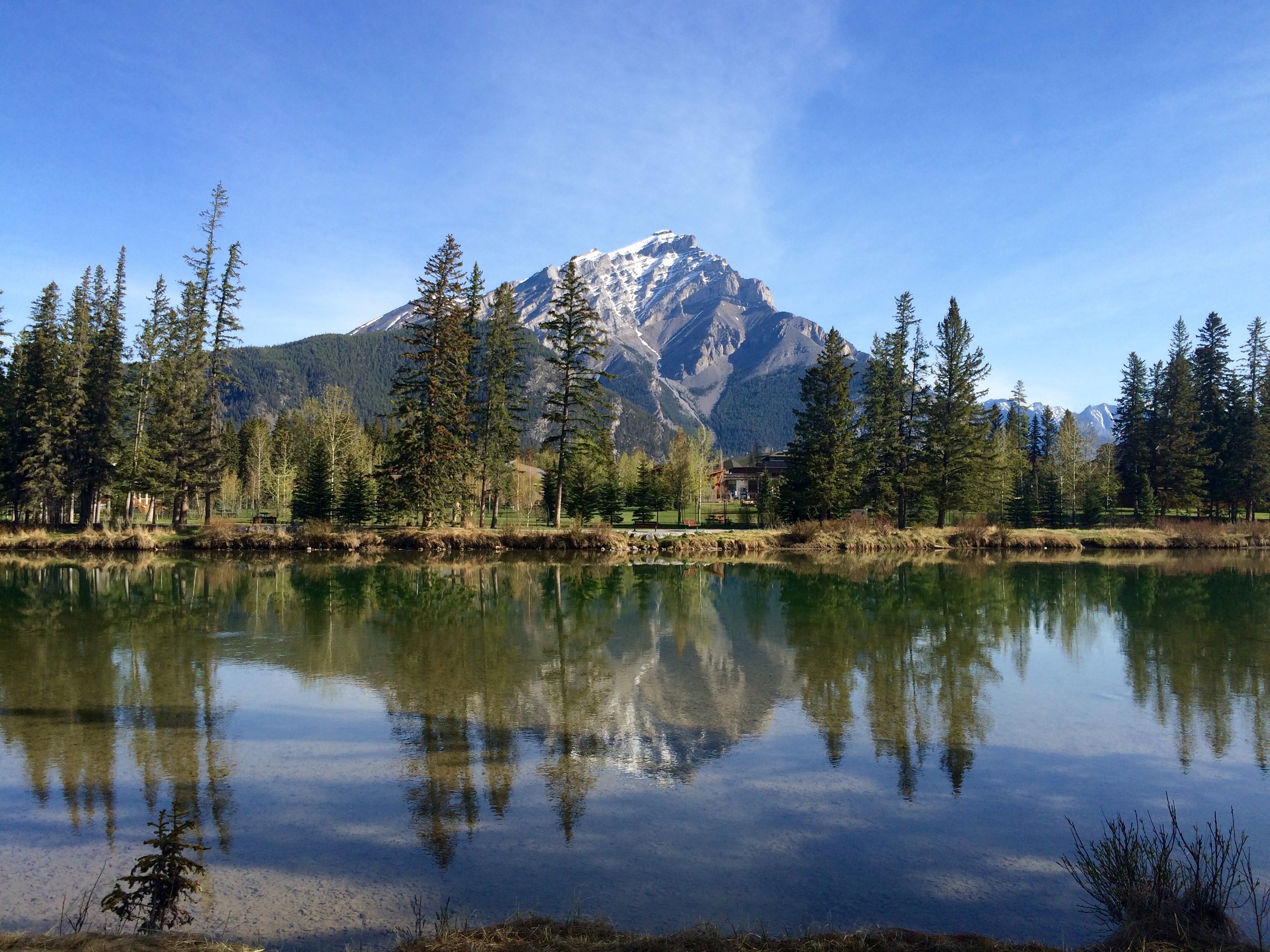 Other Highlights from the Incorporation Agreement