While Banff's dominant architectural styles have been diverse in underlying principles and in appearance, there are certain common themes that tie them together and, that combined, contribute to Banff's unique character. Banff's historic structures are built at a village scale, are simple in their approach to ornamentation, and they have each been influenced by an enduring rustic tradition using wood and stone to convey structural expression. While the rustic tradition was central to certain styles even outside the national park, the use of natural materials can be found throughout Banff's folk, ranch and international buildings in ways that were much less common elsewhere. The architectural styles of Banff's many historic buildings span the early modern era (1887-1945) and the modern era (1945-1990).

In the early 1900s, Banff entered an era of development characterized by prairie and craftsman styles. Both were western interpretations of the arts and crafts movement, rooted in simplicity, craftsmanship, and rustic influences. As the Dominion Parks Branch began to assert increased design authority in the 1920s, plans were standardized for public buildings across the growing national parks program. Although they were influenced by the American rustic tradition, they incorporated an English revivalist approach, fostering a unique style known as Tudor Rustic.

The early modern era had set the stage for new architectural philosophies in the 20th century, largely based in simplicity and a new focus on interior spaces. In the post-WWII period, new building technology facilitated a massive shift in architectural style. Buildings could now be constructed of lightweight metal skeletons, and could be used more flexibly, allowing for innovations such as long ribbon windows and cantilevered projections. 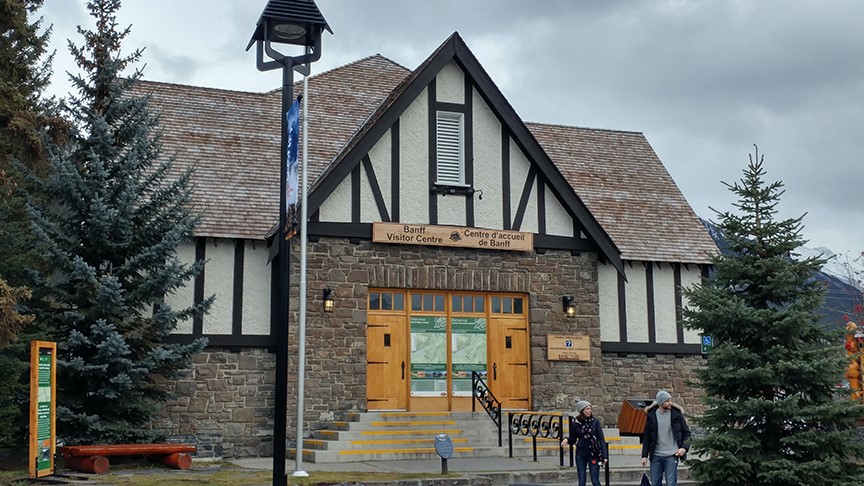 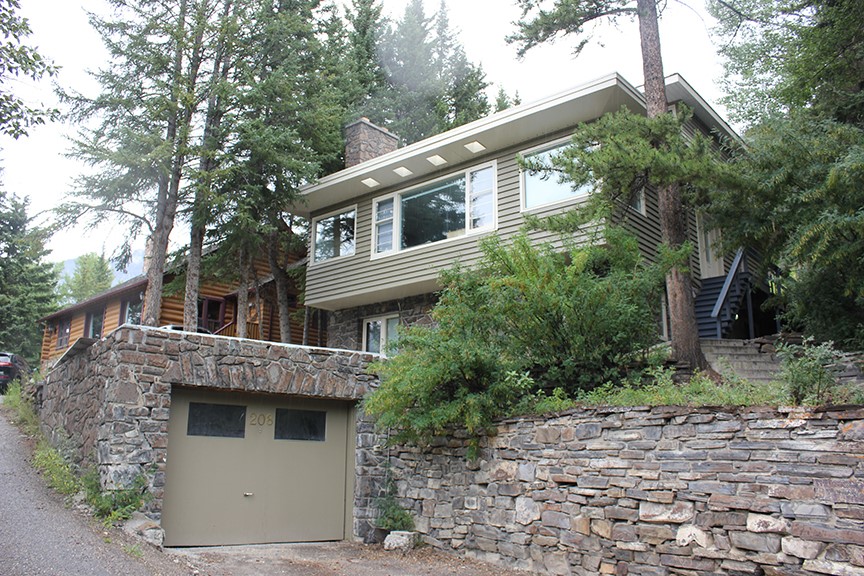