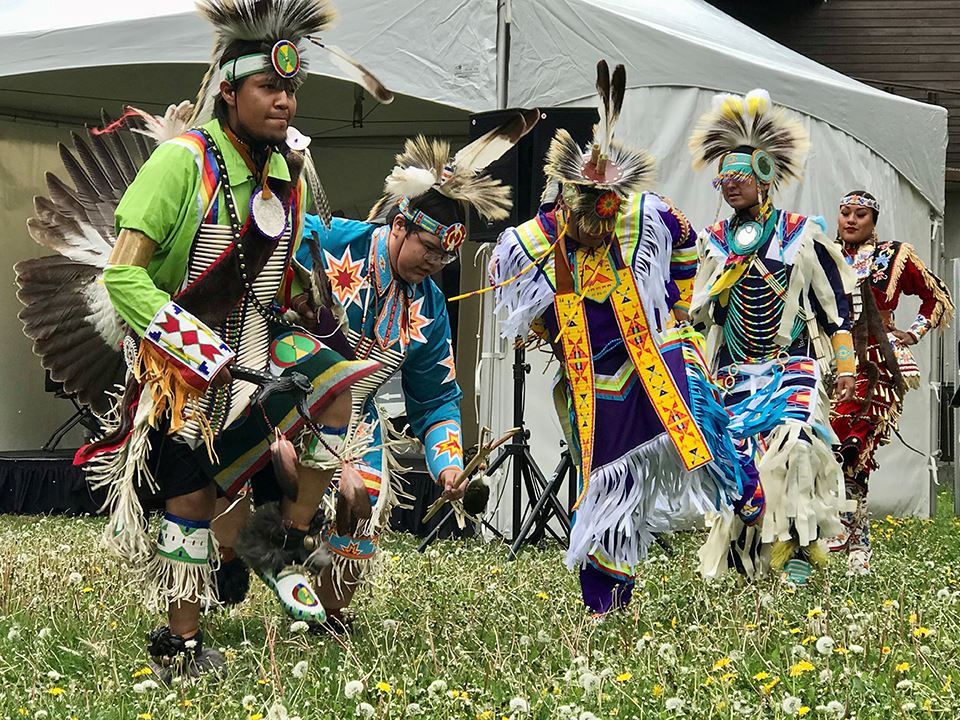 National Indigenous Peoples Day is on June 21 - the summer solstice.

This is a day for all Canadians to recognize and celebrate the unique heritage, diverse cultures and outstanding contributions of First Nations, Inuit and Métis peoples.

For generations, many Indigenous peoples and communities have celebrated their culture and heritage on or near this day due to the significance of the summer solstice as the longest day of the year.

The lands on which the townsite of Banff is located is a traditional and sacred gathering place within Treaty 7 and the traditional territories of the Niitsitapi from the Blackfoot Confederacy, of whom the Kainai, Piikani and Siksika First Nations are part; the the Îyârhe Nakoda of the Chiniki, Bearspaw, and Wesley First Nations; the Tsuut’ina First Nation; the Métis Nation of Alberta, Region 3 within the historical Northwest Métis Homeland, and many others whose histories, languages, and cultures continue to enrich our vibrant community.

The Bow Valley has also long been important to the Ktunaxa and Secwepemc First Nations who traditionally occupied lands and used the watersheds of the Columbia and Kootenay Rivers and the eastern slopes of the Rockies. The area was also used by the Mountain Cree clan of Peechee, and by the Dene peoples of the far north and far south.

We acknowledge the many First Nations, Métis and Inuit who have lived in and cared for these lands for generations. We recognize the land as an act of reconciliation and gratitude to those whose territory we reside on or are visiting and work continuously to build a future on peace, mutual respect, and everlasting friendship.